The rise of renewables leads to major changes in the energy sector. Decentralized energy generation is becoming more significant. Fluctuating energy sources like solar and wind power require innovative ways of storing energy, perhaps by using the batteries of electric vehicles. And these are just a few of the things that the energy sector has to deal with.

Managing all this poses radically new demands on the electricity grid, which will have to adapt to a much more complex energy generation and distribution pattern. 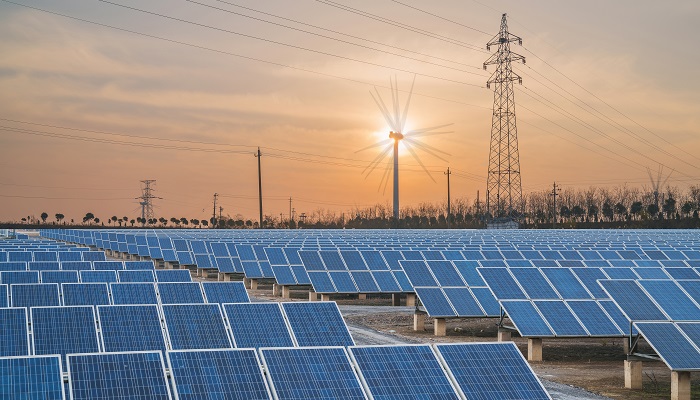 Therefore, the grid will be instrumented with many extra sensors and the data they provide needs to be converted into useful information for the net manager. The methods and techniques for this are commonly called analytics, data science and machine learning.

VORtech has completed several successful projects for network managers in the Netherlands, developing software that is essential for the digitization of the network management. Together with our partner First Consulting we had a brainstorm about how the large volumes of sensor data can be used to predict failures in the grid.

Failures can have many different causes, like wear and overload of components in the network. There is a fair chance that sensor readings will contain information that announces particular types of impending failure. To quickly recognize such early warning signals, we came up with the concept of the ‘FailurePredictor’.

The FailurePredictor should combine the experience and knowledge of experts with the power of machine learning. It would be a two-stage approach:

A prototype of the system is best implemented in Python, which is currently the most common programming language for machine learning. Powerful data science libraries are available in Python, like scikit-learn, pandas and StatsModels. For specific applications we often use Googles TensorFlow.

All these tools are open source and can be used free of charge. All versions of the FailurePredictor would therefore be free for all domain experts and network managers. Additional development can be done by anyone who wants to try and improve it, whether in business, in academia or at home. In this way, network managers could start an open innovation and would not be bothered by cumbersome long-term licenses.

We believe that such an early warning system would be a valuable asset for network managers, who can act faster and more effectively on anything that occurs in the network. Damage and the associated costs would be reduced.

In the future, smart algorithms would not only predict impending failures, but would also suggest courses of action. As algorithms prove their value and gain trust from the operators, they could be sending notifications to engineers in the field, or, at some point perform control actions all by themselves.

The future could well be a data driven future. Ideally, a network manager would only need to act in exceptional situations like extreme weather conditions or a failure of major data streams. Making sure that humans can still control the network in such a situation requires a careful consideration of how machine learning is placed in the network architecture.