The summer school on Data Assimilation and its Applications in Oceanography, Hydrology, Risk & Safety and Reservoir Engineering is organized every two years by Remus Hanea. The new edition took place in the period July, 17-28, 2017), in Sibiu, Romania. VORtech plays a role in the lectures of the summer school. 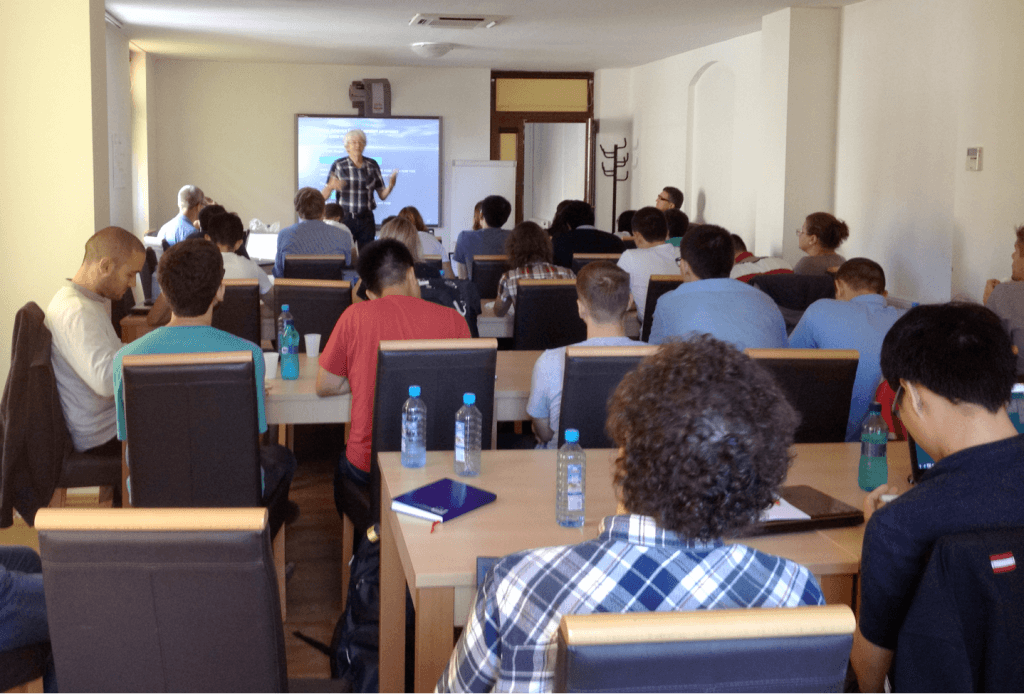 The first two days the students have seen some theory about the (Ensemble) Kalman Filter. The colleges were provided by Arnold Heemink and Pavel Sakov. In the afternoon, the practical session took place. The students have started to run their own data-assimilation experiments using OpenDA and to study the results. For this purpose, the OpenDA course, given by Martin Verlaan and Nils van Velzen, was extensively adapted and compared with previous years. On Monday, they became acquainted with a double pendulum model, as known from the Iron Man 2 movie. In front of the room, there was a real pendulum that made its chaotic pendulum motion, while the students tried to follow the observation with the model, using the so-called Ensemble Kalman filter. On Tuesday, the students are treated to work on a new assignment with OpenDA. In this task, they have been able to experience how valuable localization is as an expansion on the Kalman filter ensemble by turning and comparing different experiments. But everything has its price: by using localization you can get very good results with much less computing time, but some balances in the model are more perfectly respected.

On Wednesday, the theoretical background of particle filters and 3D-VAR and 4D-VAR is discussed by Andreas Stordal and Joanna Pelc. Then, students will link an external model to OpenDA and conduct experiments. They learn that they do not have to expect miracles: if information is not in the observation, it’s really not there. The students will also learn that the observation network should be adjusted to the problem statement. After this, the students will follow interesting colleges on various other data-assimilation topics, for another one and a half weeks. 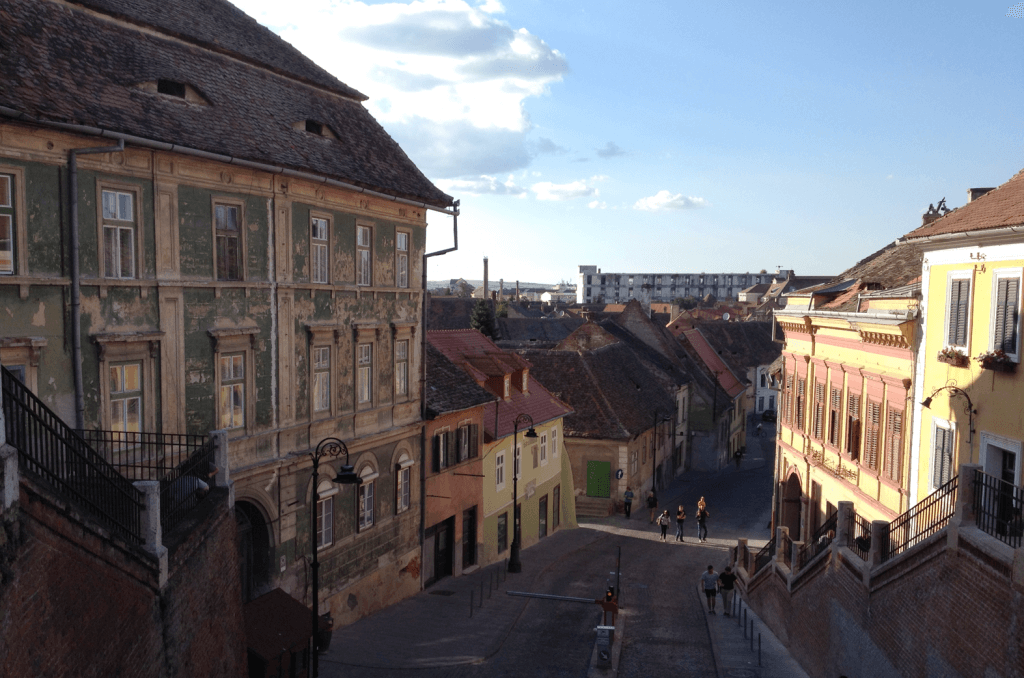