The LOTOS-EUROS model was developed by TNO and RIVM. It has a long history and today it is one of the leading models in its field in Europe. As it is also used for operational purposes, it is important that the run time is kept to a minimum. Therefore, the main part of the code had already been parallelized to make good use of the computing hardware at KNMI. However, the performance turned out to be far less than expected and was varying considerably when switching from one computing platform to another.

Steps to a higher performance

Improvements on the performance were achieved in a number of steps:

In the end, the reference computation took 80 seconds where it took 125 seconds before (using 8 cores). On a single-core the computation took 280 seconds. A speed-up of only three seems little for eight cores, but that is because large parts of the code have not yet been parallelized. As the parallel part gets faster, the non-parallelized parts start to dominate the overall performance.

Can your software be faster?
Read about our services for optimizing software and our expertise on High Performance Computing. Feel free to contact us; we'll be happy to come round and discuss what we can do for you.
Contact us

We optimize your software to allow you to compute faster or run larger applications. Using smarter computational methods and by clever programming, we can at least double the performance of most applications. But usually we do much better. Ovbiously without compromising the code quality.
Read more 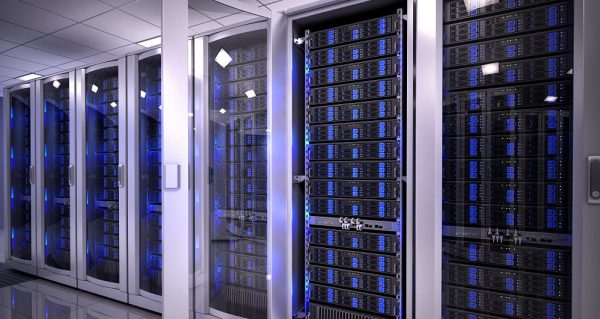 Performance is always an issue for computational software. Therefore, High Performance Computing (HPC) is a core capability of our scientific software engineers. Whether you aim for a multicore architecture, a GPU, a compute cluster or a cloud solution, we make the software as efficient as possible on the available hardware. We do this using a combination of smart programming, the right algorithms and tools like CUDA, OpenCL, OpenMP and MPI.
Read more 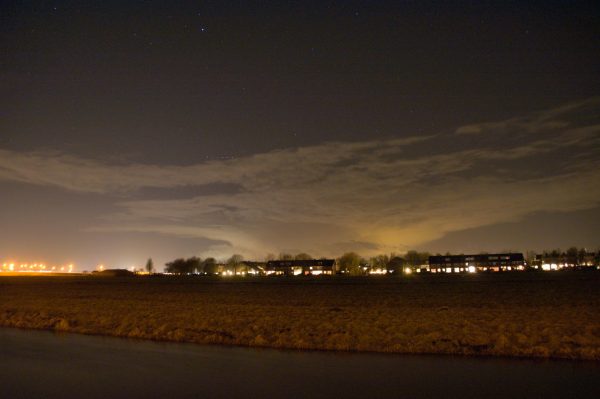 When designing a lighting plan for a new living quarter or industrial area, the legal boundaries on light pollution should not be crossed. VORtech developed an application that shows the expected light pollution in photo's of the current night sky.
Read more