The instruments of the Hydro Meteo Centers

The Hydro Meteo Centers (HMCs) of the Dutch Ministry for Infrastructure and the Environment play an important role in the protection of The Netherlands against flooding. These centers publish a tidal prediction four times a day, and largely control the storm surge barriers.

The HMCs have a good set of tools to properly fulfill their role. They collect observations of water levels, have access to the most recent weather predictions and make extensive use of computational models. All of this is integrated in a user interface that allows the HMC operators to perform their tasks efficiently. 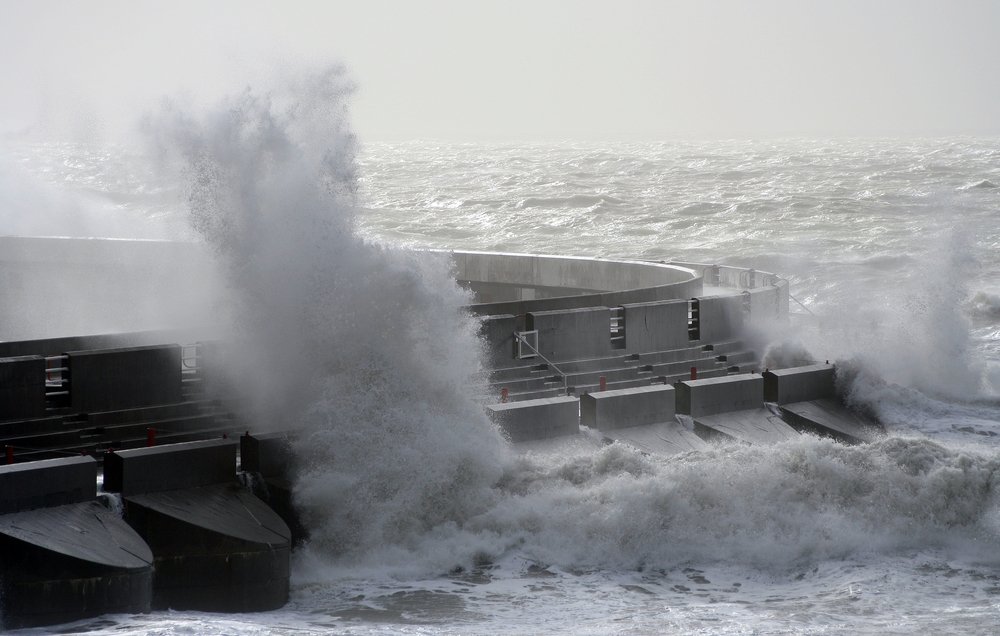 A range of innovations

Interested?
Do you have a monitoring system or are you planning to implement one? Then you may want to read the information about our expertise on monitoring systems. Feel free to contact us. We'll be happy to come round and discuss what we can do for you.
Contact us 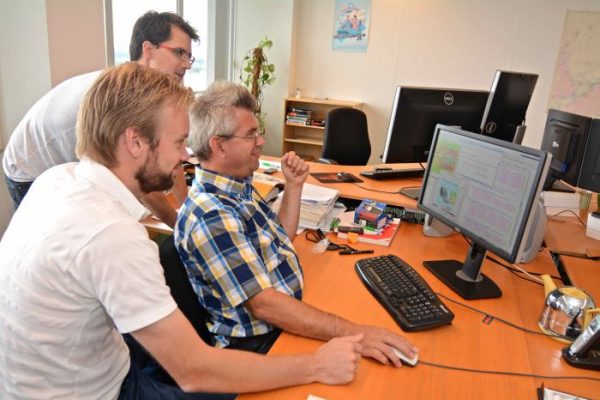 Software maintenance is essential to guarantee the availability and reliability of your software. We provide various services for maintenance of scientific or engineering software. These are based on our rich experience with computational software and our familiarity with standard maintenance procedures.
Read more

A computer model is always only an approximation of reality. If sensor data is available, it can be used to improve the model. VORtech has software and expertise to combine sensor data and models effectively.
Read more 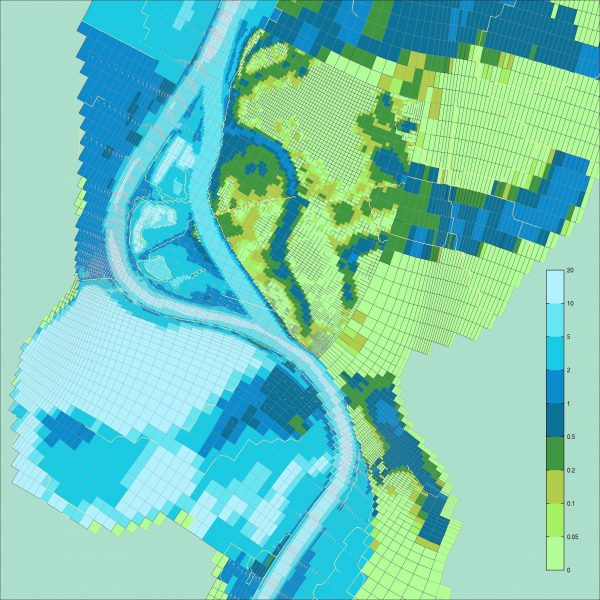